What is the current situation with a real estate purchase in connection with the latest events?

The COVID-19 coronavirus pandemic, which swept the whole world, did not pass by the Mediterranean island. Despite the fact that the situation with a dangerous infection was quickly suppressed, the sanitary crisis quickly turned into a political one. This is largely due to the island division’s historical position into two parts.

Back in 1974, in response to an attempted military coup to unite Cyprus with Greece, Turkish troops occupied the island northern part. Cyprus gained independence but was divided into two unequal territories. From now on, the Greek population part predominates in the island south, and Turks and Cypriots, who know the Turkish language well, live in the north. Officially, the northern part is called the Turkish Republic of Northern Cyprus. To date, the UN and the European Union are participating in the interethnic conflict solution. However, despite the difficulties in relations between the two sides, the living standard and economy on the island is quite high and comparable to that of Europe.

During the pandemic, checkpoints between north and south were closed. The situation on the island has been taken under the authority’s full control. Here, as elsewhere in the world, they hope for a speedy victory over the virus. The Cypriot authorities are waiting for the indicators on all indicators to become stable. 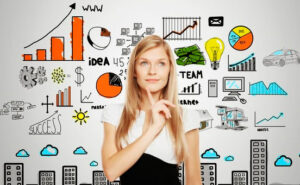 And what about the real estate purchase and sale? During the crisis, all air flights were suspended. The procedures for transactions also froze. Buyers and sellers took a wait and see attitude. Some investors have suggested that house prices will fall dramatically after the pandemic. Is that the case? It’s hard to tell in advance. But most renters and sellers believe the coronavirus will not impact real estate prices much.

It may be appropriate to wait until the outbreak subsides and the economic situation in Northern Cyprus is resolved. Quarantine was completely lifted in Cyprus in June. People began to go out into the street without fear and relax on the terraces.

As you can see, the situation with the pandemic on the island will return to normal as soon as possible. Once again, you can enjoy the cleanest beaches, azure sea, magnificent nature views and local attractions. 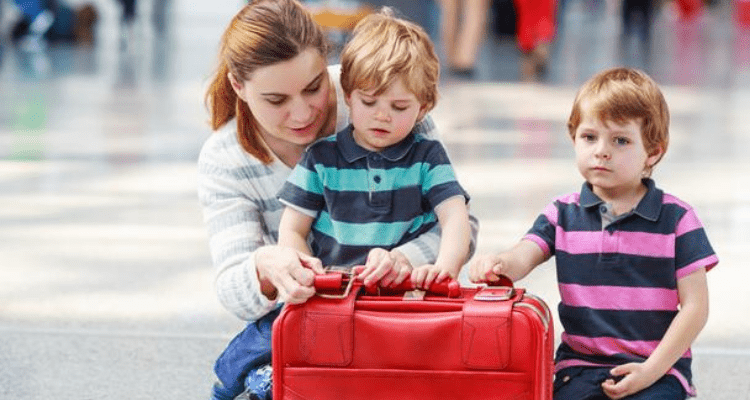 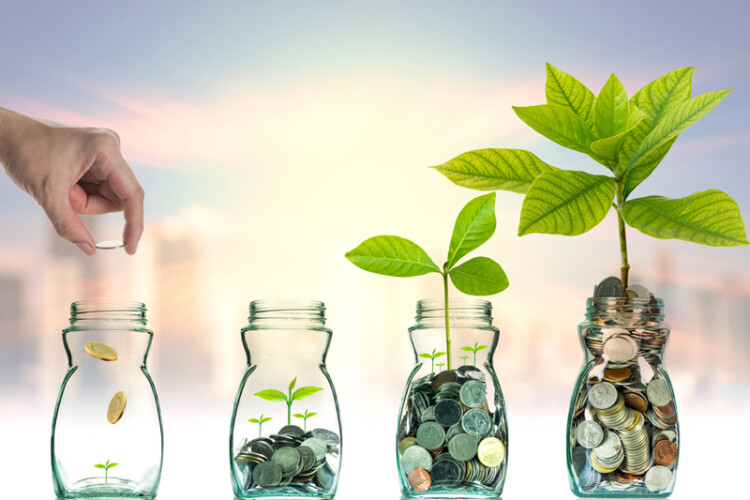