The presidential elections in Northern Cyprus began on Sunday, October 11, 2020. The elections were postponed due to the COVID-19 outbreak around the world and took place last fall. More than 700 polling stations were opened for voting in the north of the island. Of the 11 registered candidates, seven were independent. No candidate won a majority of votes in the first round, so the second round took place on October 18, 2020.

Ersin Tatar is a statesman, and politician, leader of the right-wing National Unity Party (UBP), and Prime Minister. In contrast to the former President Mustafa Akinci, who has advocated the idea of ​a federation on the island, Tatar advocated the final division of the island into two sovereign states, possibly based on a confederation, involving separate Turkish Cypriot and Greek Cypriot states.

Ersin Tatar is rightfully considered a protege of Turkey. And the politician himself does not hide the fact that he fully supports Turkish policy in the northern part of the island. He received substantive support in the elections from the Turks – immigrants, while the former President Mustafa Akıncı supported by the indigenous Cypriots.

Since 1974, the island has been divided into South and North parts. But this division is not recognized by the international community, except for Turkey. All attempts to resolve the dispute did not lead to an agreement between the parties.

The fifth president, Ersin Tatar, promises to protect the rights of the Turkish people in Cyprus and continue to engage in the economic development of the region. 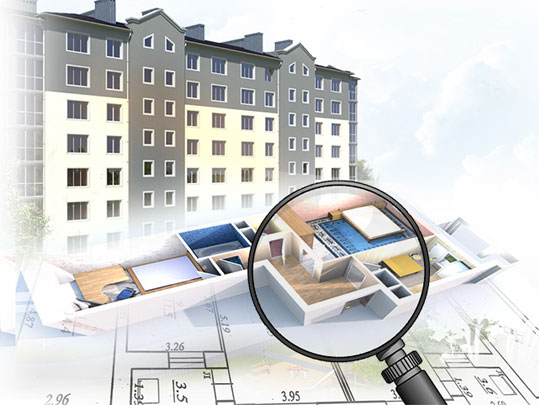 The most common mistakes when buying real estate