The beginning of the history of Northern Cyprus

In the distant past, as a consequence of natural phenomena and cataclysms, a significant piece of land was separated from the Levant. People began to inhabit the island around 9 thousand years BC, during the Neolithic period. The oldest settlement was found on the Karpas Peninsula.

Cyprus occupies an advantageous strategic position and is the third-largest island in the Mediterranean. Therefore, the struggles for these territories lasted for many centuries. Over the centuries, the island was invaded and dominated by various civilizations: Assyrians, Egyptians, Persians, Romans, Arabs, Templars, Lusignans, Venetians, Ottomans, and British. The legacy of the past has survived to this day.

In the Bronze Age, settlers arrived on the island from the southern coast of Anatolia. According to the type of ethnic tribes, these belonged to the Hittite people. The arriving settlers conquered the Semitic population. Thus, there was an assimilation of two ethnic groups in Cyprus: the more ancient – the Semites and the new – the Hittites. The formed people – ethno-Cypriots – are rightfully the oldest population of Cyprus.

Trade with the inhabitants of Crete, the Pelasgians, began to develop actively. The Cypriots sold pottery and copper and imported silver and gold. 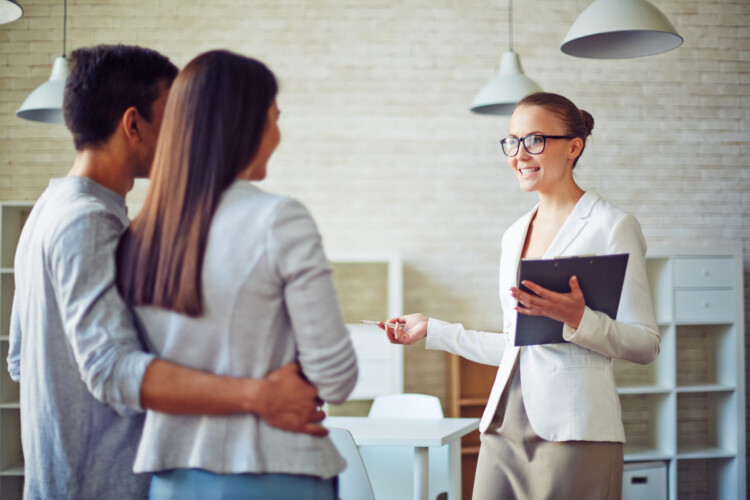