The first meeting of the newly elected president of the Turkish Republic of Northern Cyprus (TRNC), Ersin Tatar, and Nicos Anastasiades, the current head of the southern part of the island, took place in a stored buffer zone around Nicosia airport and lasted for about two hours. To avoid disagreements, the leaders of the regions did not raise issues on which their opinions differ radically.

After the meeting, the President of the Northern part of Cyprus spoke about the conversation with Anastasiadis. Ersin Tatar called the bans on direct flights to the northern region of the island unfair, and responsibility for this lies with the Republic of Cyprus too. An agreement between the two sides is possible only based on respect, equality, and sovereignty.

Moreover, the leader noted that the Turkish Cypriot state already exists, regardless of whether it officially recognize in the international community or not. The head of the TRNC encouraged the UN and the EU to “be fair” in resolving the Cyprus issue. The presidents also discussed participation in the next five-sided informal summit under the auspices of the UN. Further, Ersin Tatar expressed gratitude for the support of the Turkish electorate during the elections.

Reopen of the city of Varosha

To better understand the statements of Ersin Tatar about the situation with the city of Varosha, it is necessary to recall the prehistory.

The Varosha district of Famagusta, Cyprus, was once booming, but now Varosha is called a ghost town. In 1974, when the island was divided into two parts due to the military conflict between the Turks and Greeks living on the island, Varosha was blocked off to visitors and quickly fell into disrepair. Thus, the once-luxurious resort town lies crumbling and abandoned. According to UN Security Council Resolution No. 550, only its residents can re-populate the area.

Therefore, during the political race, a big scandal erupted when Ersin Tatar, together with Recep Tayyip Erdoğan, decided to open access to the resort area of ​​the ghost town. The opening took place on October 8. Turkey claims that this event in no way violates international law since the roads and coastline are in private ownership. E. Tatar added that Varosha is one of the pearls of the northern region of Cyprus and a perfect place for vacationers. Tourism is one of the most significant sources of income and makes a valuable contribution to the economy of the TRNC. All properties will be returned to the owners if they wish to return to Varosha.

Thus, the most favorable conditions remain for investors wishing to invest in housing in North Cyprus. 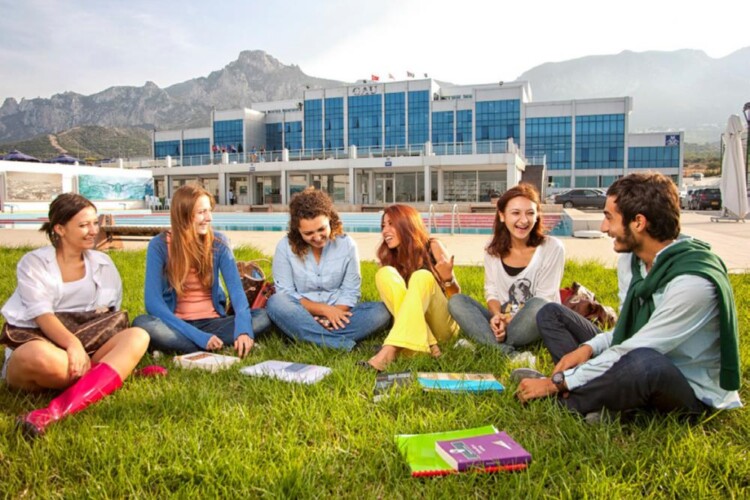 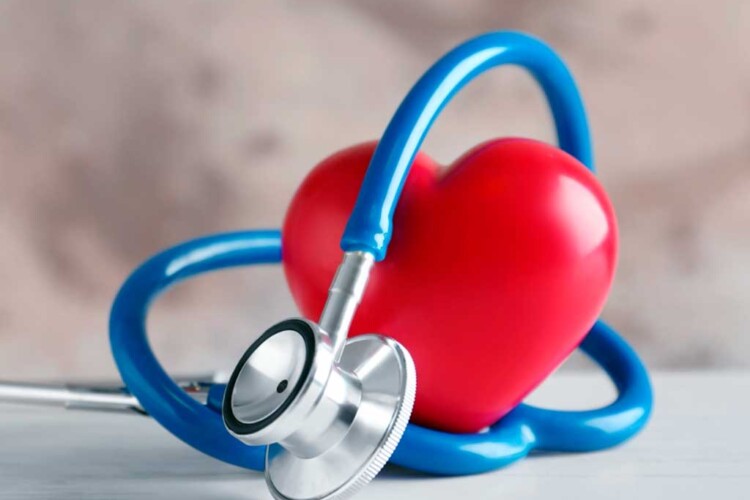